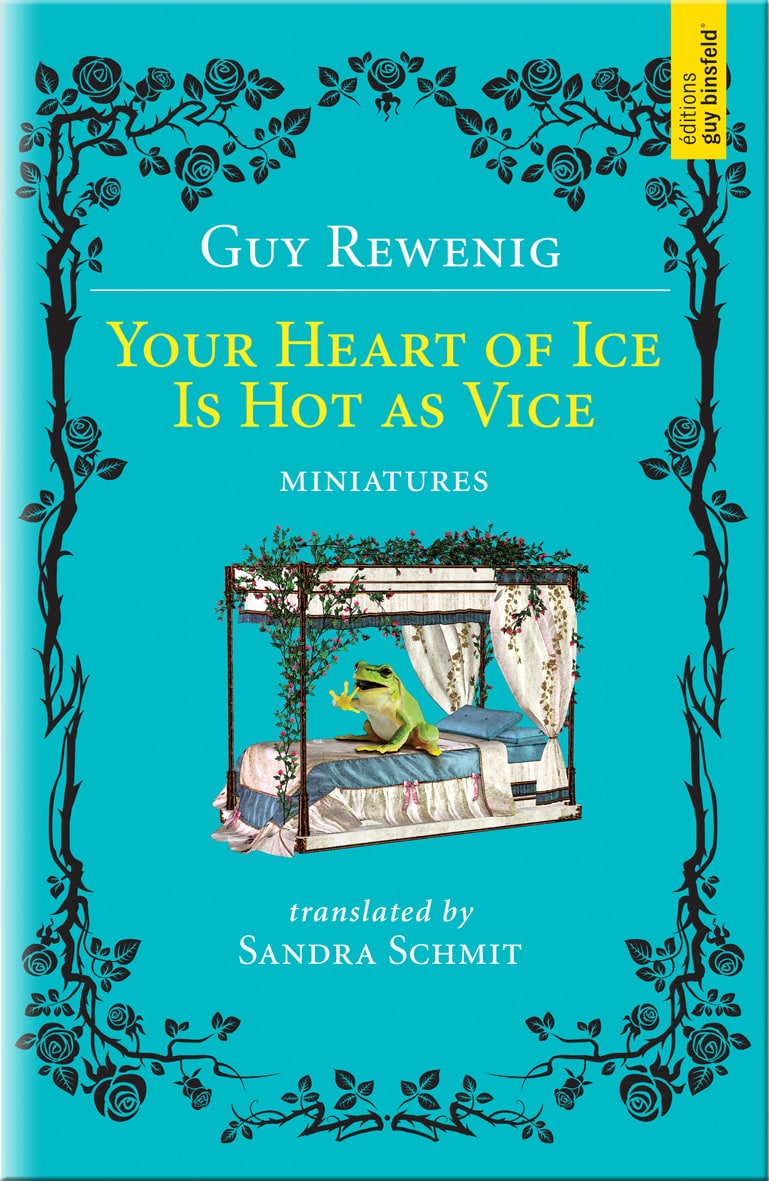 Written in Luxembourgish, German and French, several of his works have been translated into other European languages, most notably his novel Mass mat dräi Hären, put into French by Jean Portante in 1997. For five decades, Guy Rewenig has been commenting on the social and political developments in Luxembourg with sharp wit and satirical verve. Twice, in 2005 and 2010, he received the prestigious Luxembourgish literature award Prix Servais. Your Heart of Ice is Hot As Vice comprises four individual works, namely A Real Canoeist Paddles With His Hands, Your Heart of Ice is Hot As Vice, With a Big Salute the Stag Jumps into His Suit and Album of Errors and Comforts. Originally written in German, they were first published between 2000 and 2002 by Éditions Phi. The texts cover a wide range of topics, from national and international politics to social and cultural follies, and, last but not least, the eternal quest for love and acceptance. The subtitles of the books are bagatelles, footnotes and absurdities, and they set the tone for the compilation. We find here an eclectic mix of short stories, poems, aphorisms and ironic definitions that lead the reader through the topsy-turvy wonderland world of Guy Rewenig. Thought-provoking and to the point, the author denounces political equivocation and social travesty and guides the reader ever deeper into the miasma of mind-numbing bureaucratese, from which he emerges, newly invigorated, onto gentler thoughts of loving partnerships and tending one's own garden. Whereby even the old adage that good fences make good neighbours is, in true Rewenig style, taken to the limits of ridicule, and beyond. Although the texts were written a good fifteen years ago, they have lost none of their interest. Many topics, like the quest for love and recognition, are classics and others, specifically the passages about refugees or the arms industry, are of a more pressing concern than ever. 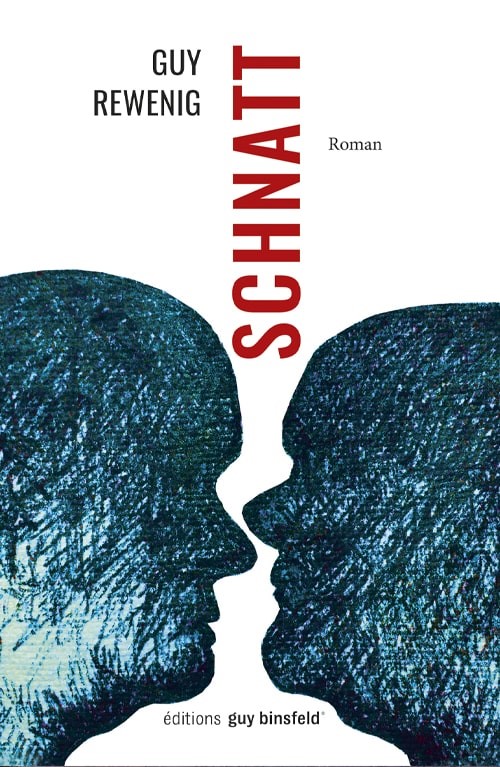 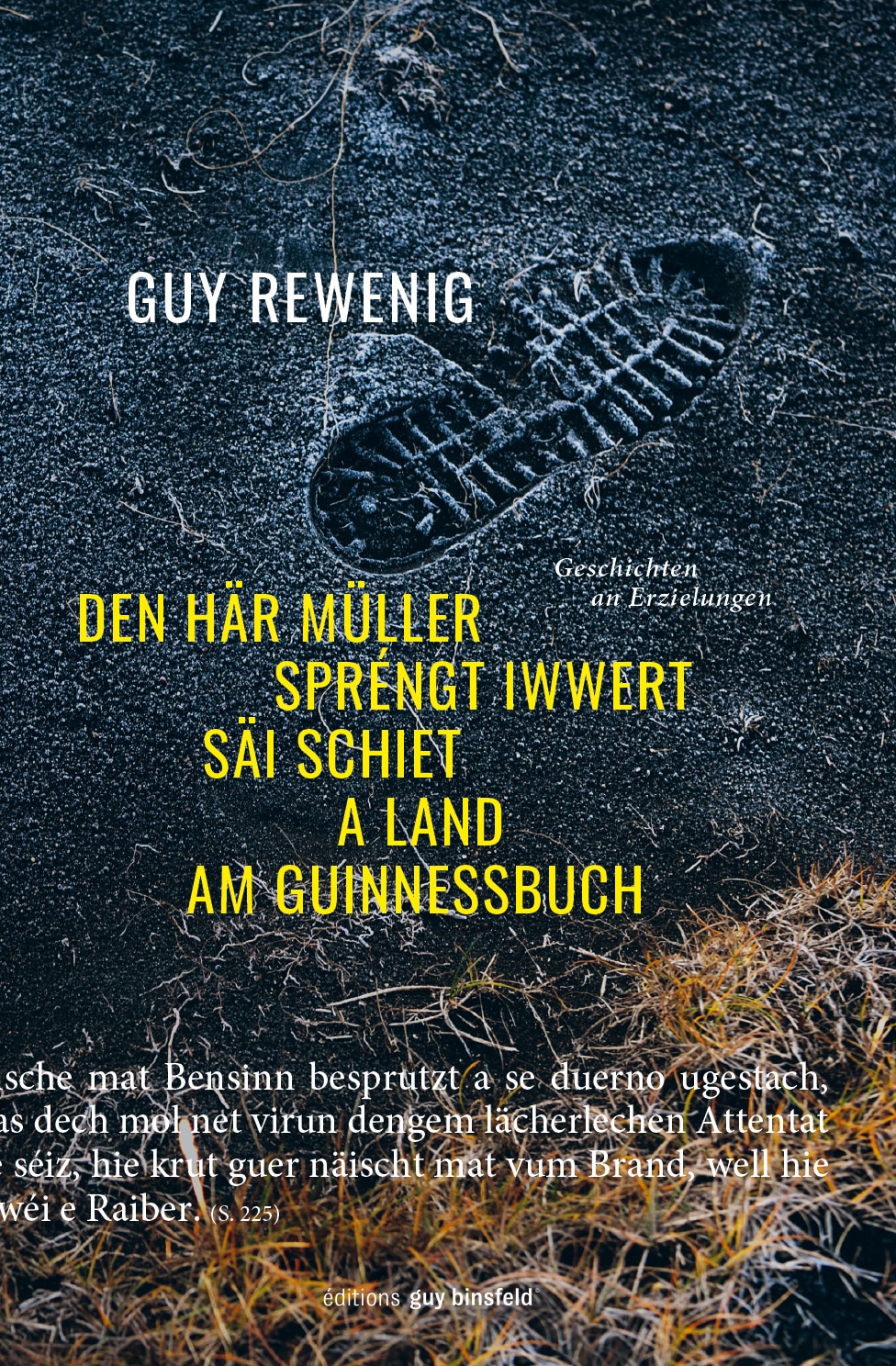 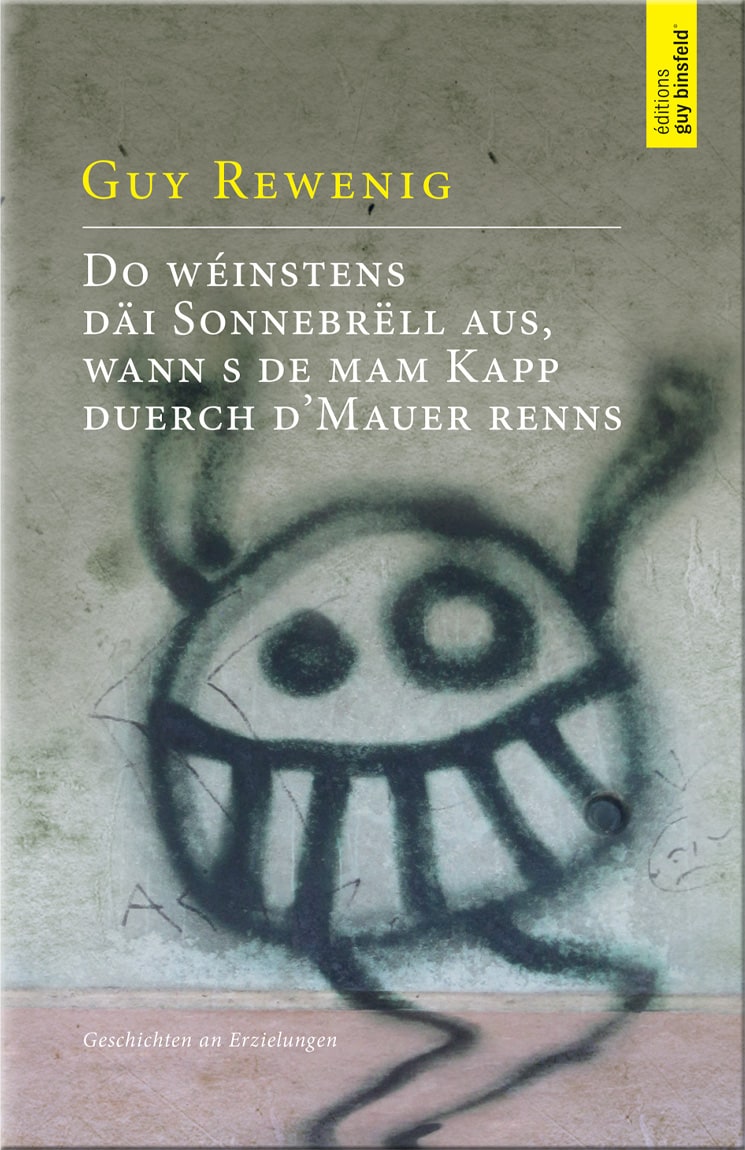 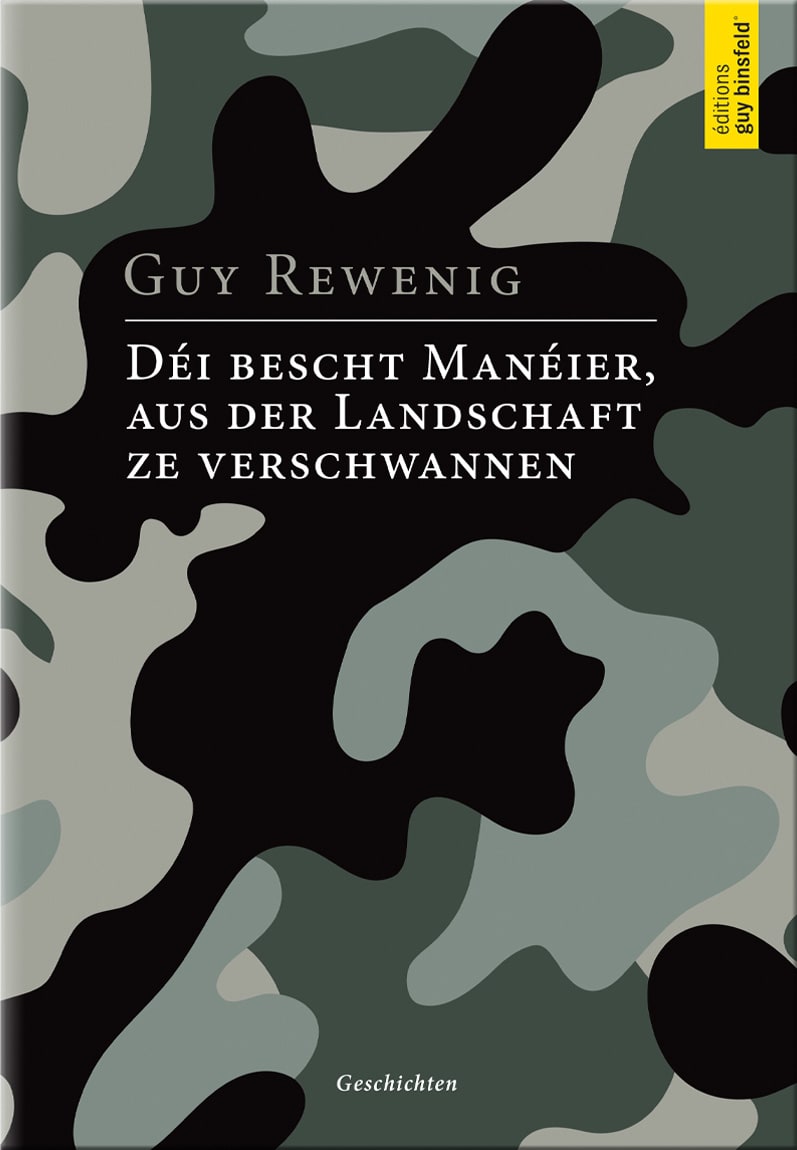